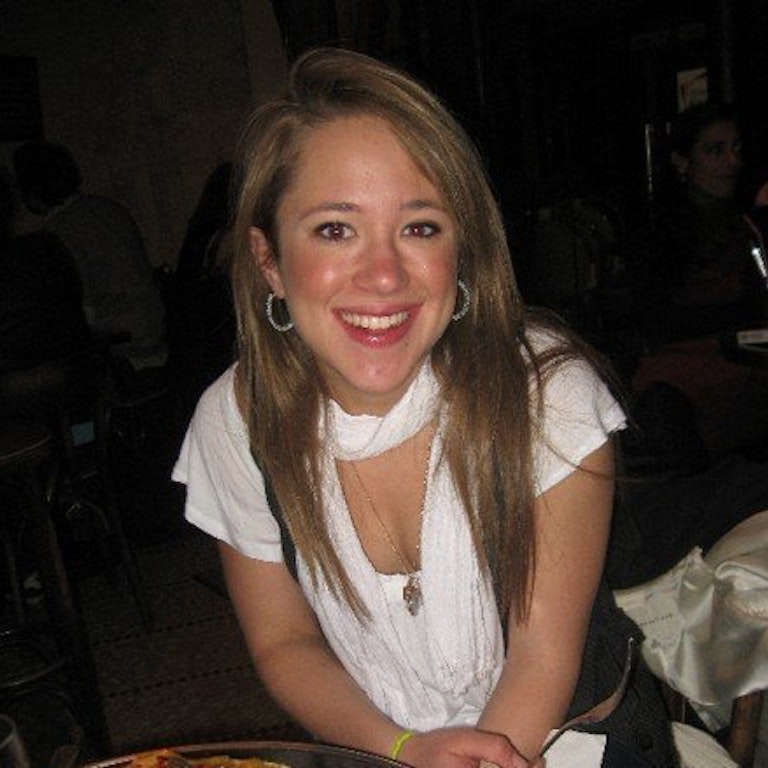 Sara Mansur graduated from Brown University in spring 2009 with a degree in International Relations, focusing on the Political Economy and Development Track. At Brown, Sara spent time researching social welfare policy in the Middle East, and played on the Varsity Women's Tennis Team. After graduating from Brown, she spent a year working in her hometown for the City of Houston, through a program called City Hall Fellows, which places recent graduates in local government. Sara worked for the Office of Sustainable Growth in Houston, where she was introduced to renewable energy policy and energy efficiency programs at a local level. Most recently, Sara produced a white paper on opportunities for solar residential financing for the City of Houston, and conducted energy consumption analysis of various City programs. Sara is particularly interested in combining her background in international economic development with her new experiences in energy policy. In early 2010, Sara was selected as a StartingBloc Fellow, which provided her with training in social entrepreneurship and driving social change. Sara is fluent in French and proficient in Arabic, and hopes to continue learning as many languages as possible.