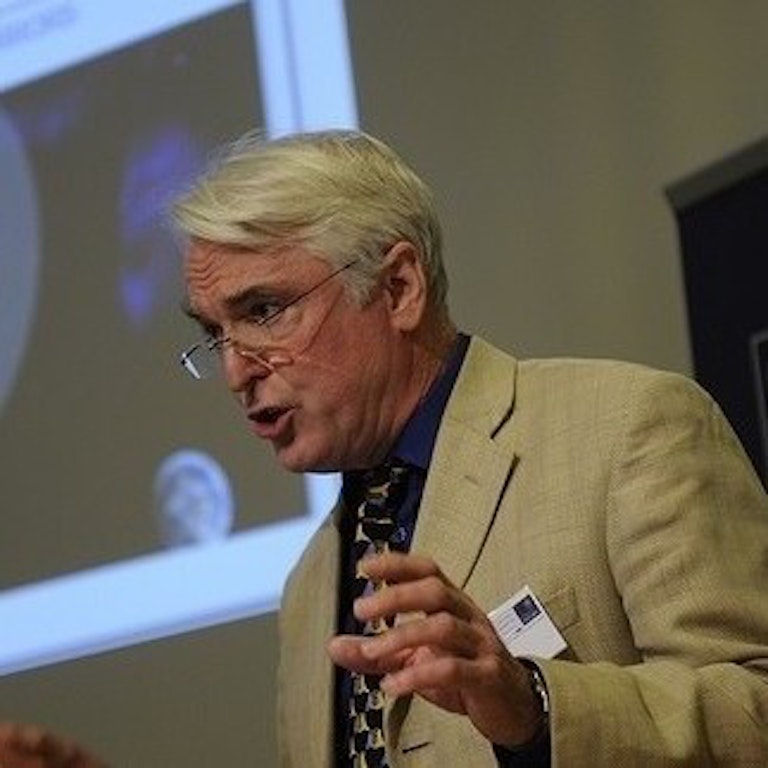 Steve Rayner (1953–2020) was the James Martin Professor of Science and Civilization at the University of Oxford, where he was the Founding Director of the Institute for Science, Innovation and Society.

Steve was a widely known interdisciplinary expert in the fields of science and climate change policy, and an early critic of the Kyoto Protocol and the United Nations framework for climate change. Rayner argued that climate change is a "wicked" problem encompassing complex and open-ended information that cannot be solved by a simple top-down solution, such as the Kyoto Protocol. Rayner was a member of the Royal Commission on Environmental Pollution for six years and also served on the Intergovernmental Panel on Climate Change for the second, third, and fourth assessment reports. Following Barack Obama's election in 2008, Wired magazine featured Rayner on their Smart List of 15 people the president should listen to.