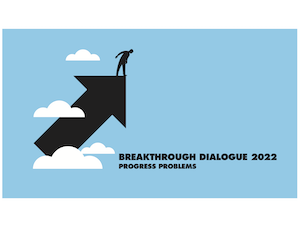 Webinar: How to Build a Low-Carbon and Humane Meat Industry 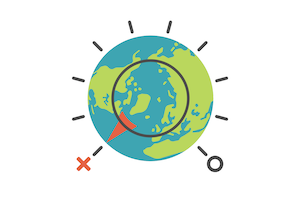