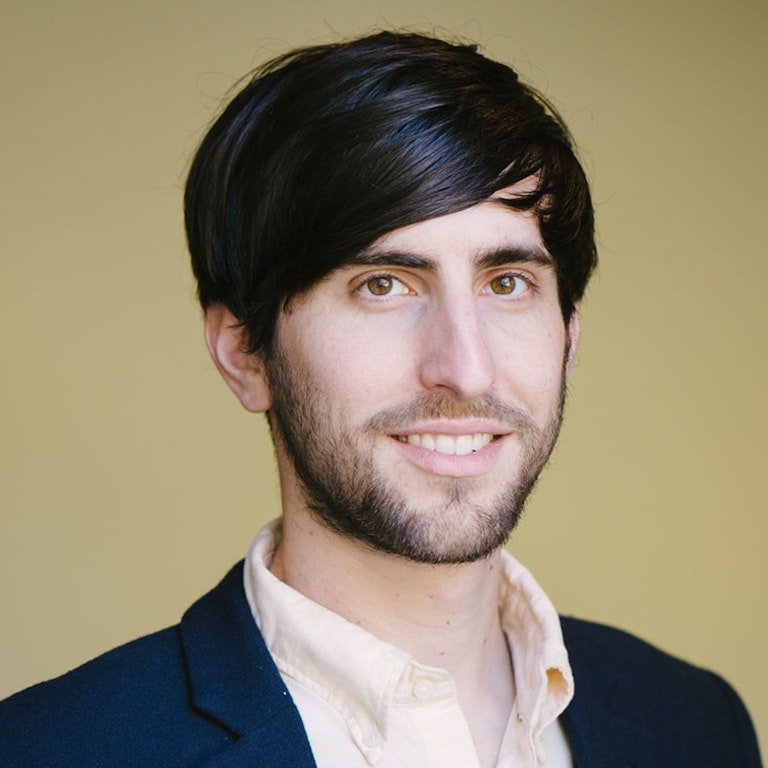 Mark Caine is an analyst, strategist, and communicator operating at the intersection of technology, policy, markets, and society.

From 2016-2017 he served as Special Assistant for Energy and Economy at the African Union Commission in Addis Ababa (Ethiopia), under the State Department's Fulbright-Clinton Public Policy Fellowship. Prior to that, he served as Policy Advisor for Energy and Environment at the Foreign and Commonwealth Office (FCO), the Foreign Ministry of the United Kingdom, based at the British Consulate in San Francisco.

Mark began his career as a Research Fellow at the London School of Economics, and subsequently held analytical, editorial, and policy roles at the UK's Royal Academy of Engineering and the Breakthrough Institute.

He has lectured at venues including Stanford University, University College London, the London School of Economics, and the University of Brasilia, and his work has been cited in publications including The New York Times, Scientific American, ClimateWire, and Reuters.

Mark received his BA from Brown University, and his MPhil from the University of Cambridge.