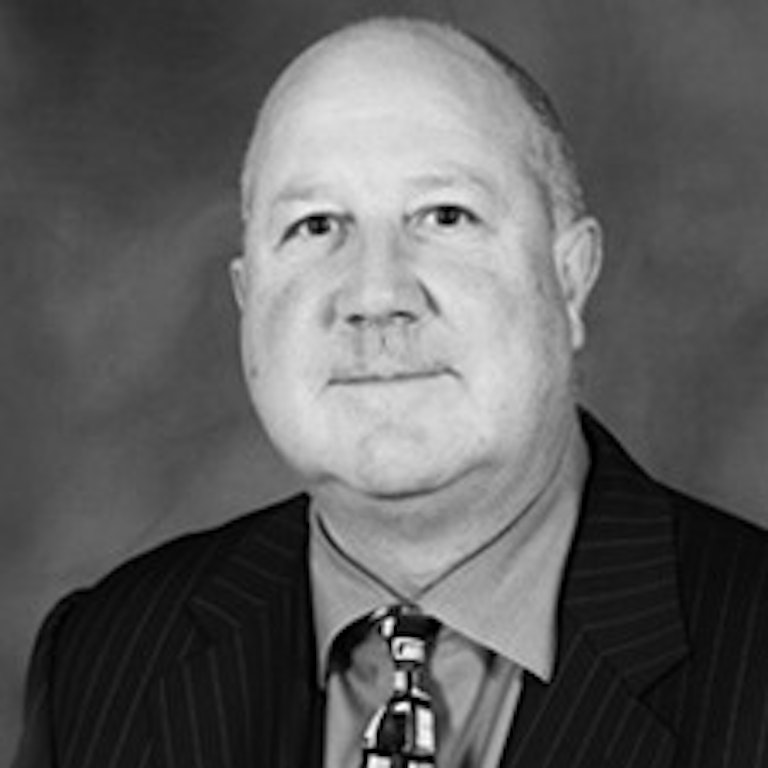 Steven F. Hayward is a resident scholar at UC Berkeley’s Institute of Governmental Studies, and a visiting lecturer at Berkeley Law. He was previously the Ronald Reagan Distinguished Visiting Professor at Pepperdine University’s Graduate School of Public Policy, and was the inaugural visiting scholar in conservative thought and policy at the University of Colorado at Boulder in 2013-14. From 2002 to 2012 he was the F.K Weyerhaeuser Fellow in Law and Economics at the American Enterprise Institute in Washington DC, and has been senior fellow at the Pacific Research Institute in San Francisco since 1991. He writes frequently for the Wall Street Journal, New York Times, Washington Post, National Review, the Washington Examiner, the Claremont Review of Books, and other publications. The author of six books including a two-volume chronicle of Reagan and his times entitled The Age of Reagan: The Fall of the Old Liberal Order, 1964-1980, and The Age of Reagan: The Conservative Counter-Revolution, 1980-1989, and the Almanac of Environmental Trends. His most recent book is Patriotism is Not Enough: Harry Jaffa, Walter Berns, and the Arguments That Redefined American Conservatism. He writes daily on Powerlineblog.com, one of the nation's most read political websites.