The Breakthrough Institute’s work never occurs in a vacuum. We’re inspired and influenced by an international community of scholars working on the world’s most wicked challenges from a variety of disciplines — government, academia, and journalism; policy, technology, and science.

To that end, for the 11th year, we are thrilled to announce Breakthrough’s newest Senior Fellows: Vijaya Ramachandran, Penehuro Lefale, Eric W. Sanderson, and Andrew McAfee. This remarkable group’s achievements — in everything from African energy systems to United Nations reports, wildlife conservation to technological innovation — have shaped the way ecomodernists and other experts see the world and make change in it. 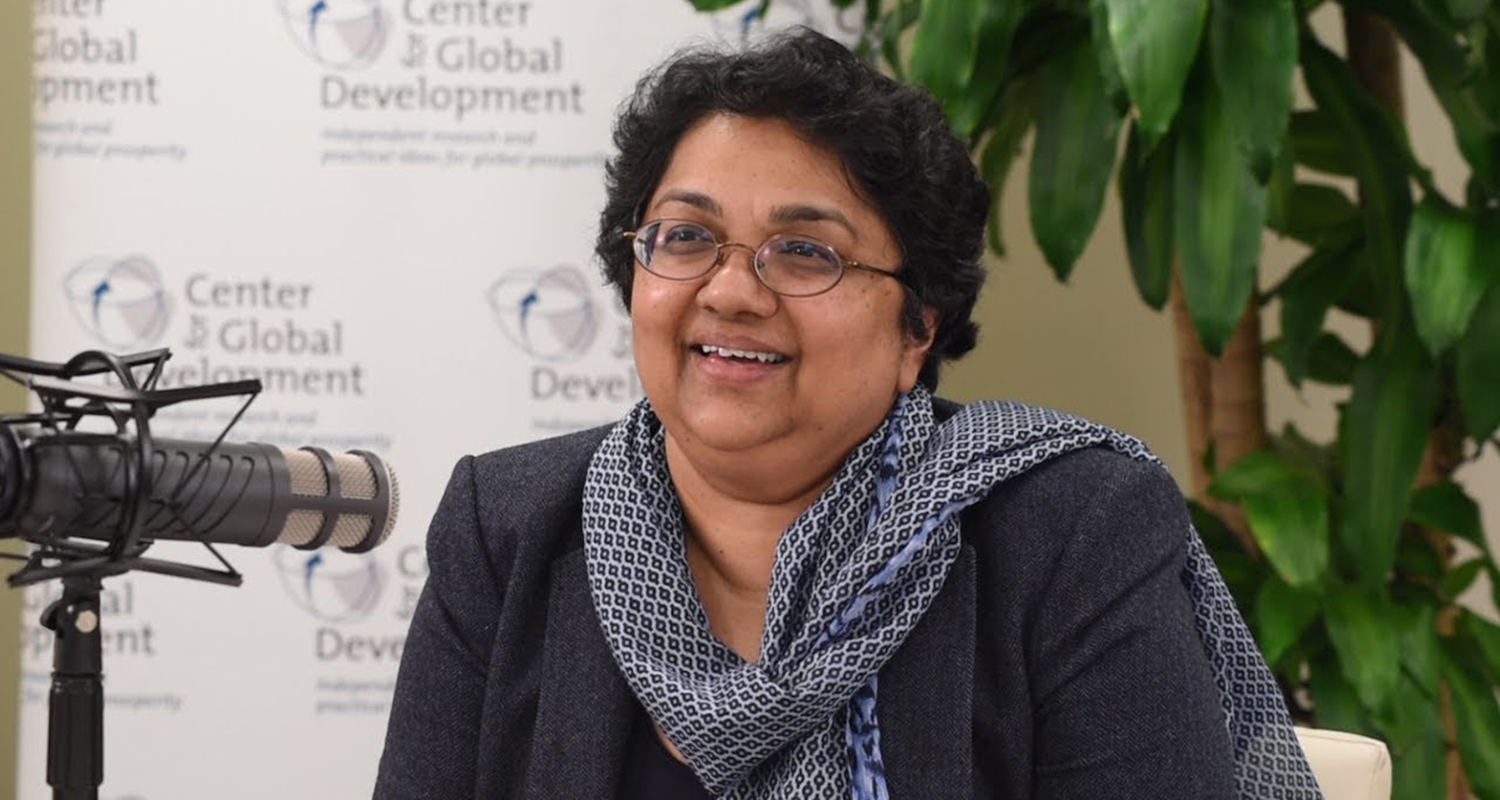 Vijaya Ramachandran is a senior fellow at the Center for Global Development. She works on private-sector development, financial flows, food security, humanitarian assistance, and development interventions in fragile states. Ramachandran has published her research in various journals including World Development, Development Policy Review, Governance, Prism, and AIDS and is the author of a CGD book, Africa’s Private Sector: What’s Wrong with the Business Environment and What to Do About It. Most recently, she co-authored an essay titled "Development as Diffusion: Manufacturing Productivity and Africa's Missing Middle,” published in the Oxford Handbook on Economics and Africa. For a full listing, find her here on Google Scholar.

Prior to joining CGD, Ramachandran worked in the Africa Private Sector Group of the World Bank and in the Executive Office of the Secretary-General of the United Nations. She also served on the faculty at Georgetown University and Duke University. Her work has appeared in multiple media outlets including The Economist, Financial Times, The Guardian, The Washington Post, The New York Times, National Public Radio, and Voice of America. Find her on Twitter @vijramachandran. 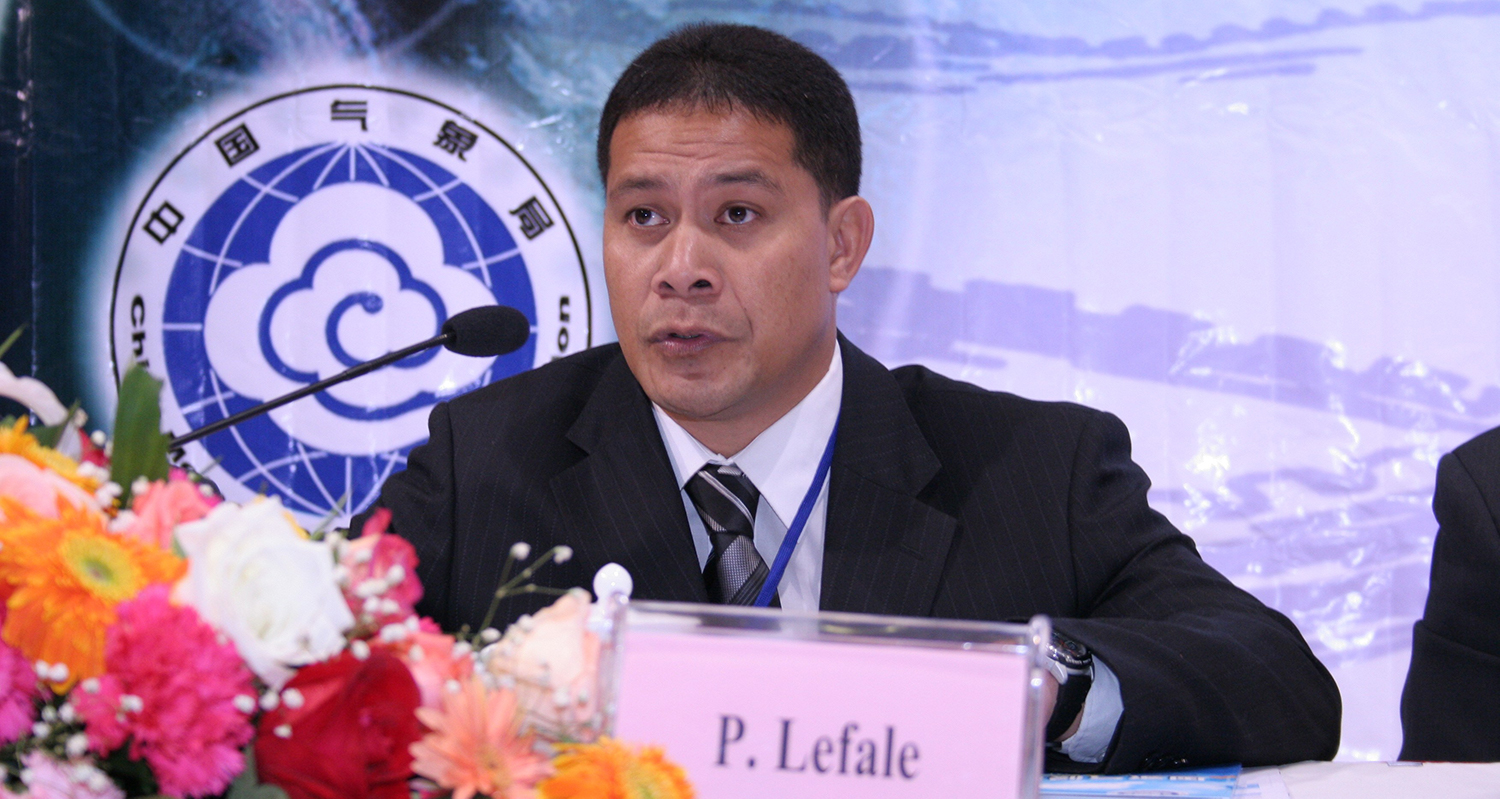 Penehuro Lefale co-developed the firm LeA International in 2005 to work on climate and disaster risk reduction and resilience in the Asia-Pacific region. As the lead author for the chapter on small islands for Working Group II of the Intergovernmental Panel on Climate Change, he earned a Nobel Peace Prize with his climate colleagues in 2007. In his early career, Pene helped develop the language for the Kyoto Protocol and worked with negotiating teams during the UNFCCC Conference of Parties meetings. Later, he was the Climate Coordinator for the Secretariat of the Pacific Regional Environment Programme, a Pacific Climate Analyst with New Zealand’s National Institute for Water and Atmospheric Research, and Scientific Officer of the World Climate Program in the World Meteorological Organization. He has a postgraduate degree in International Environmental Legal Studies and a Bachelor of Science (Physics & Mathematics) degree. 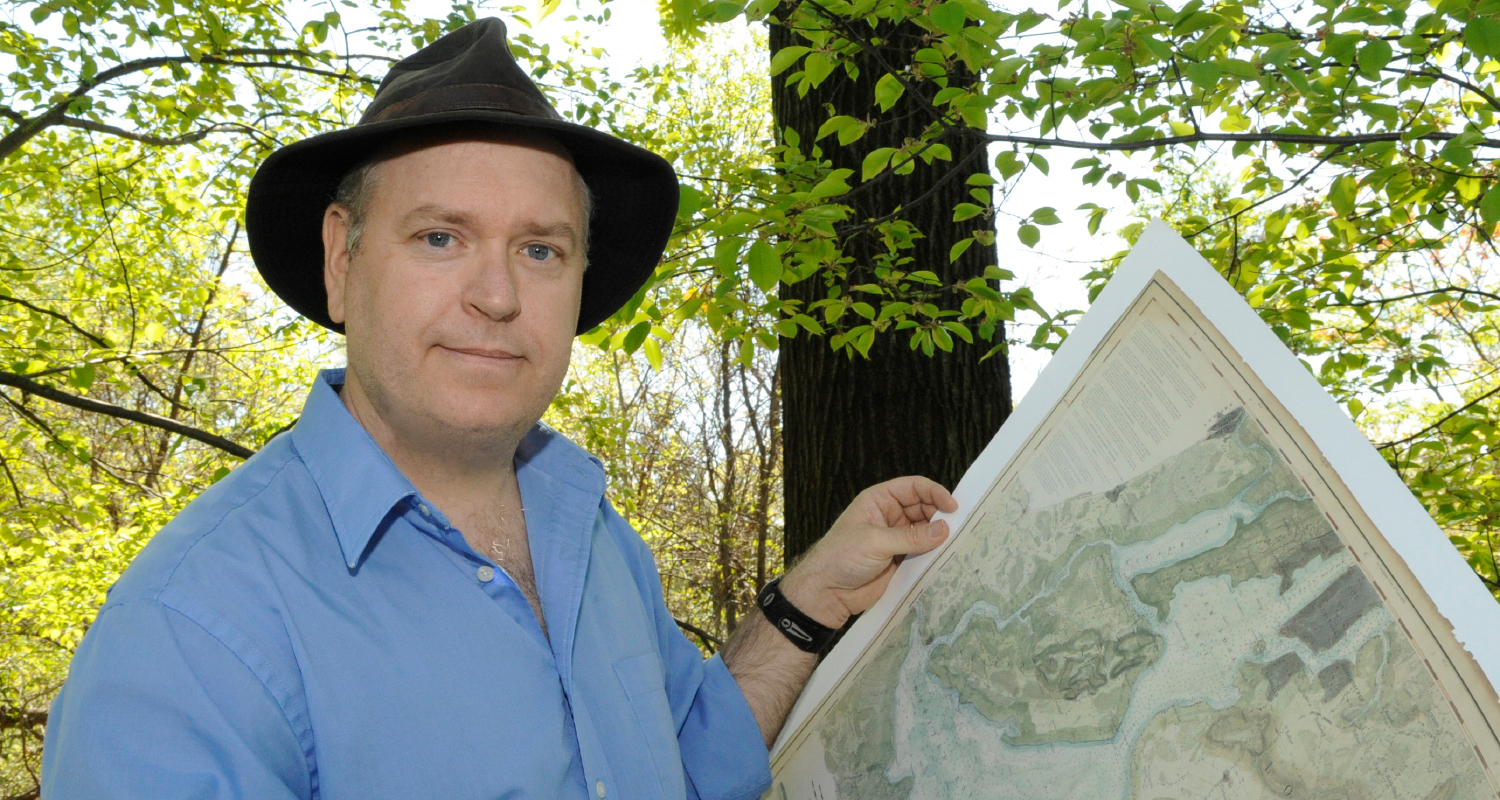 Eric W. Sanderson is a Senior Conservation Ecologist at the Wildlife Conservation Society (WCS), and the author of Mannahatta: A Natural History of New York City (Abrams, 2009). His most recent book, Terra Nova, is about the prospect for an American landscape beyond oil, cars, and suburbs. He continues the Welikia Project, on the historical ecology of the Bronx, Brooklyn, Queens and Staten Island, and Mannahatta 2409, an online forum to help the public envision climate-resilient designs for Manhattan. He is an expert in species and landscape conservation planning, including in cities, with a particular interest in geographic and historic contexts for restoration and conservation. Previously he helped create the human footprint map of anthropogenic impact globally, the landscape species approach to conservation, and range-wide priority-setting for wide-ranging wildlife species. Sanderson holds a PhD in ecology, with an emphasis in ecosystem and landscape ecology, from the University of California-Davis. He works out of WCS headquarters at the Bronx Zoo (wcs.org). Find him on Twitter @ewsanderson. 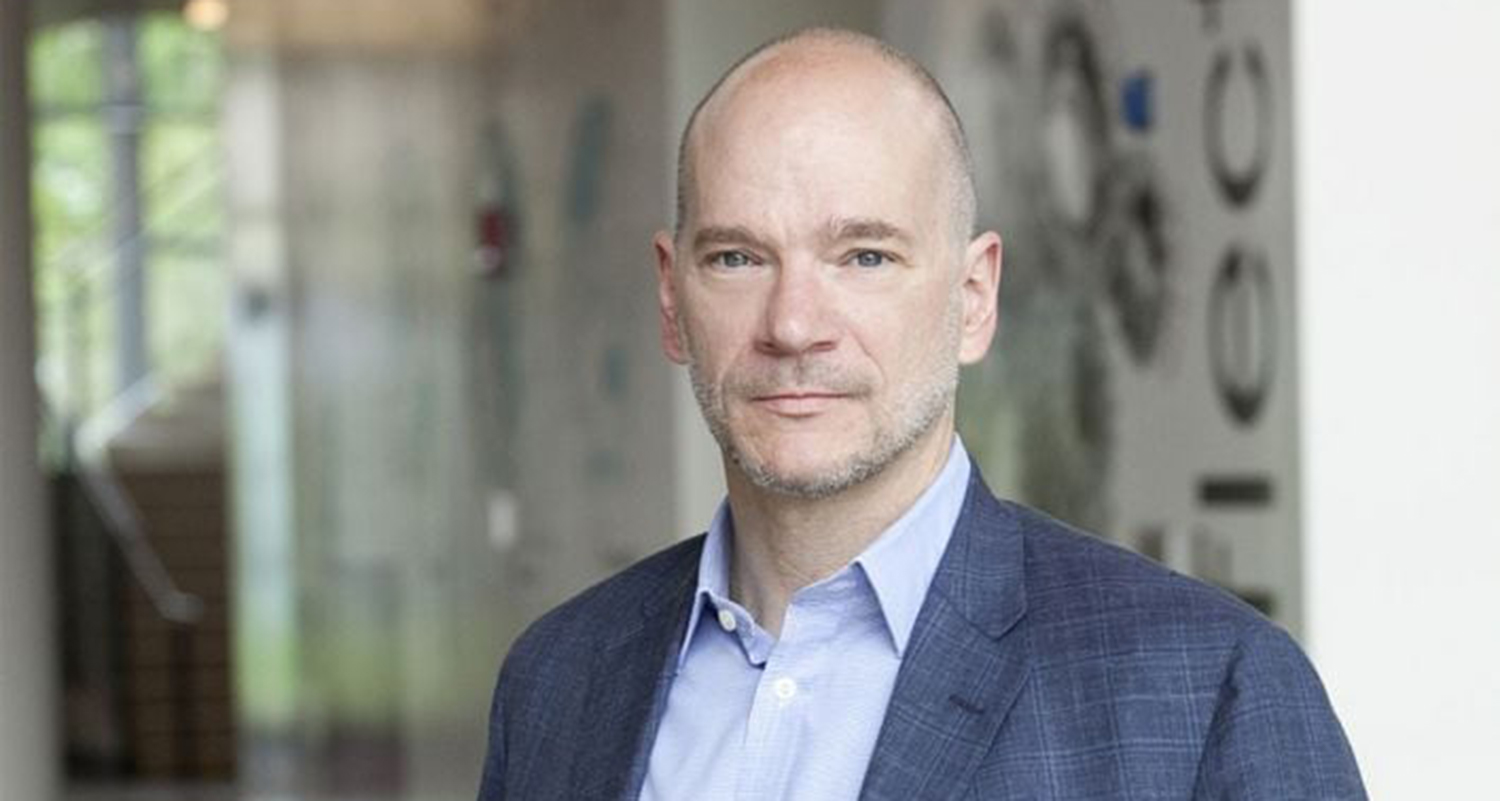 Andrew McAfee, a principal research scientist at MIT, studies how digital technologies are changing business, the economy, and society. His book More From Less: The Surprising Story of How We Learned to Prosper Using Fewer Resources, and What Happened Next will be published by Scribner in October of 2019. It’s about a change in our relationship with our world. Throughout the Industrial Era, human populations and prosperity increased greatly, but so too did resource use, pollution, and other exploitations of the Earth. Recently, however, we started treading more lightly on the planet. Aggregate resource use is now decreasing in America, as are pollution, energy use, and cropland — even as the economy continues to grow. More From Less... documents this happy phenomenon, and explains how it came about as a result of capitalism and technological progress.

His 2014 book, The Second Machine Age: Work, Progress, and Prosperity in a Time of Brilliant Technologies (co-authored with Erik Brynjolfsson), was a New York Times bestseller and was shortlisted for the Financial Times / McKinsey business book of the year award. He writes academic papers, a blog for the Financial Times, and articles for publications including Harvard Business Review, The Economist, The Wall Street Journal, and The New York Times. He’s talked about his work on The Charlie Rose Show and 60 Minutes, at TED, Davos, the Aspen Ideas Festival, and in front of many other audiences. He was educated at Harvard and MIT, where he is the co-founder of the Institute’s Initiative on the Digital Economy. Find him on Twitter @amcafee.