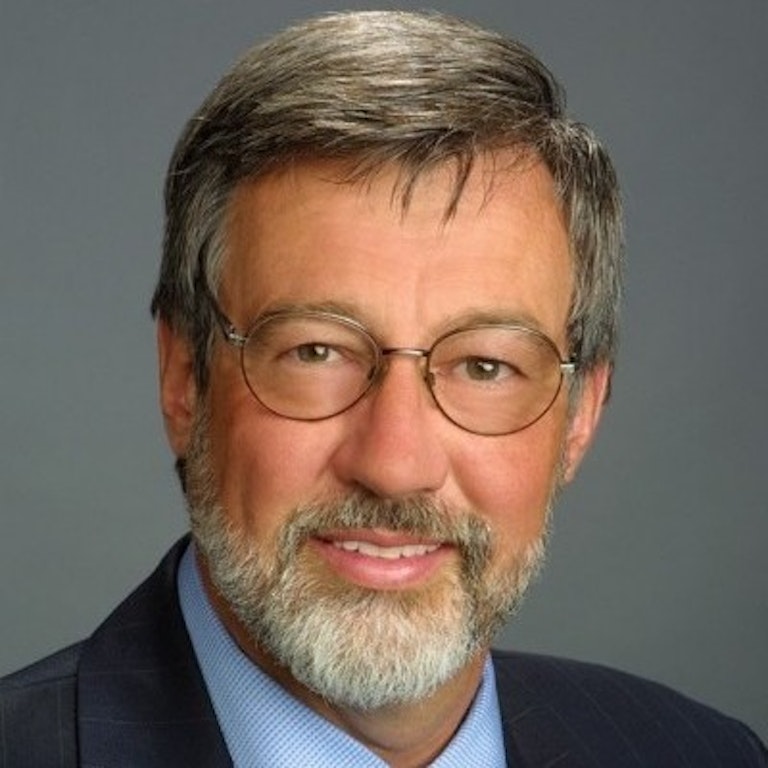 The 'Godfather of rebound,' Harry Saunders is widely known as an international expert on energy efficiency and consumption and has also published articles in the fields of evolutionary biology and legal theory. Following Daniel Khazzoom and Leonard Brookes' work on energy consumption and behavior, Saunders coined the "Khazzoom-Brookes Postulate" which broadly states that increased energy efficiency leads to increased energy consumption. Most recently, Saunders surveyed and analyzed thirty sectors of the United States economy for historical evidence of rebound. Based on his analyses and historical records, Saunders argues that the Intergovernmental Panel on Climate Change's estimates for carbon emissions reduction are based on improper estimations of the rebound effect. A former Manager of Strategy at Tosco Corporation, Saunders has also worked at the U.S. Department of Commerce and the International Energy Agency.