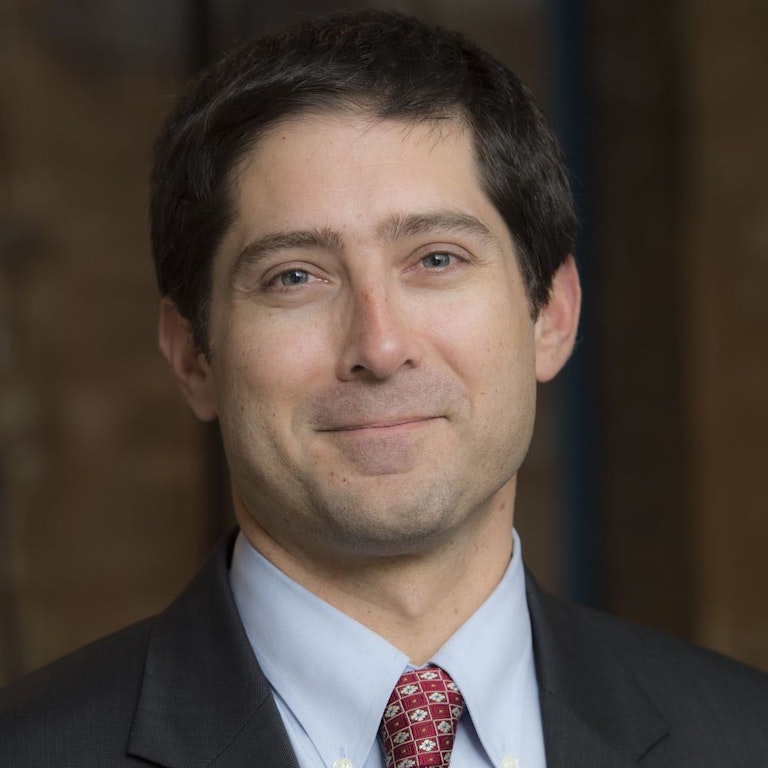 Todd Moss is a senior fellow at the Center for Global Development where he leads the Energy for Growth Hub and his research focuses on US-Africa relations, energy policy, and private investment. Moss is also a nonresident scholar at the Center for Energy Studies at Rice University’s Baker Institute and the Payne Institute at the Colorado School of Mines. He served as COO/VP at the Center from 2009-2016. Moss is currently working on electrification in Africa, cash transfers in new oil economies, and modernizing US development finance tools. In the past he led CGD’s work on Nigerian debt, reconstruction in Zimbabwe, the future of the World Bank’s soft loan IDA, and the African Development Bank.

Moss served as Deputy Assistant Secretary in the Bureau of African Affairs at the U.S. Department of State 2007-2008 while on leave from CGD. Previously, he has been a Lecturer at the London School of Economics (LSE) and worked at the World Bank, the Economist Intelligence Unit (EIU) and the Overseas Development Council. Moss is the author of numerous articles and books, including African Development: Making Sense of the Issues and Actors (2018) and Oil to Cash: Fighting the Resource Curse with Cash Transfers (2015). He holds a PhD from the University of London’s SOAS and a BA from Tufts University.

Moss also writes an international thriller series for Penguin’s Putnam Books about a State Department crisis manager including The Golden Hour (2014), Minute Zero (2015), Ghosts of Havana (2016), and The Shadow List (2017).

Todd Moss is a senior fellow at the Center for Global Development. His research focuses on US-Africa relations, energy policy, and private investment. Todd served as Deputy Assistant Secretary of State and has worked at Georgetown University, the London School of Economics, and the World Bank. He’s the author of African Development: Making Sense of the Issues and Actors. Todd has a PhD from the University of London’s SOAS.