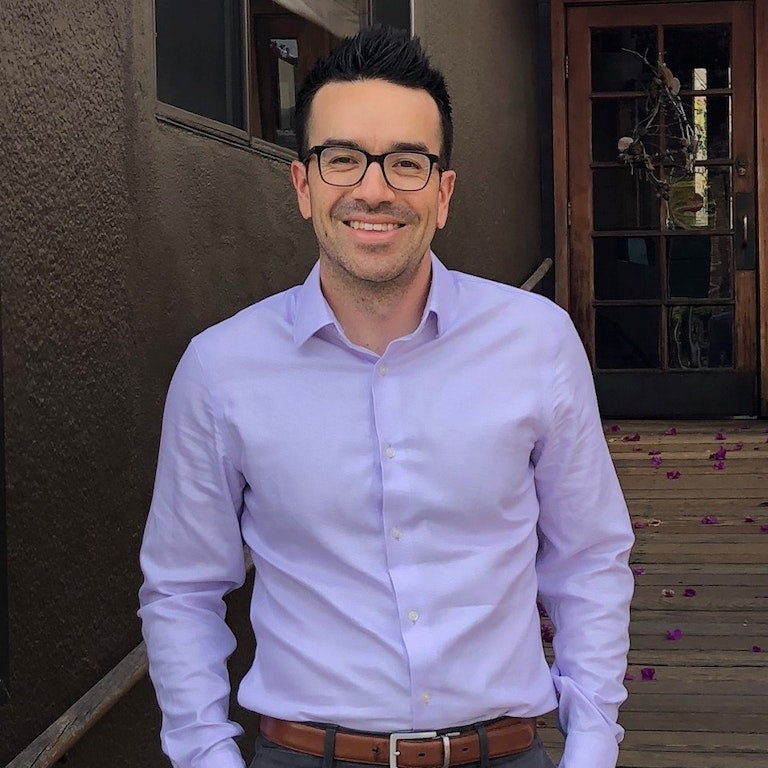 Devon currently works for Google on their Global Energy Market Development and Policy team. Prior to joining Google, Devon was a utility-scale solar project developer for First Solar.

Taking on the Three Deficits Report a "Must Read" 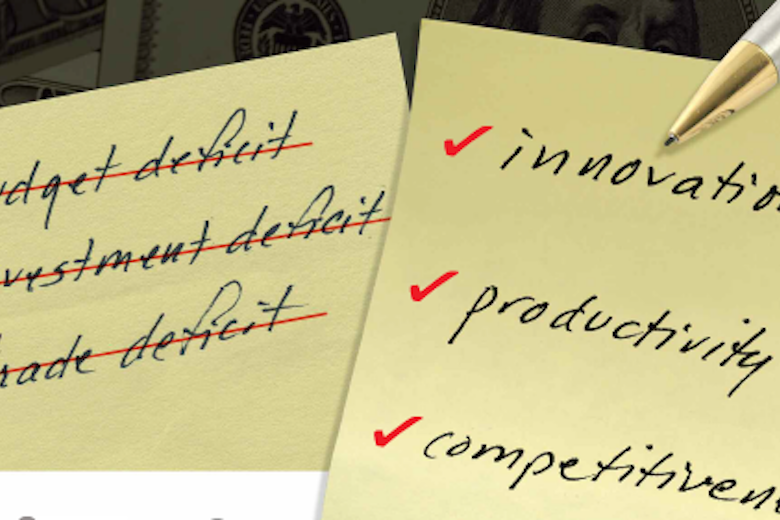 Taking on the Three Deficits: An Investment Guide to American Renewal 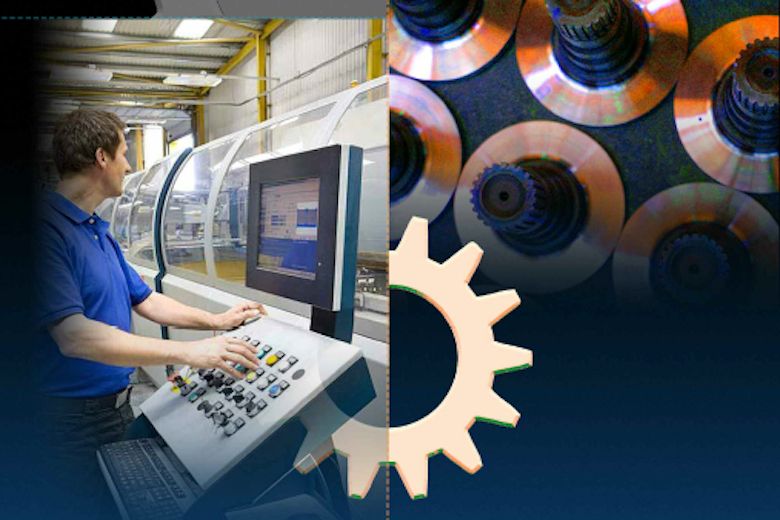 SOTU: In the Face of Spending Cuts, Making the Case for Investment in Innovation