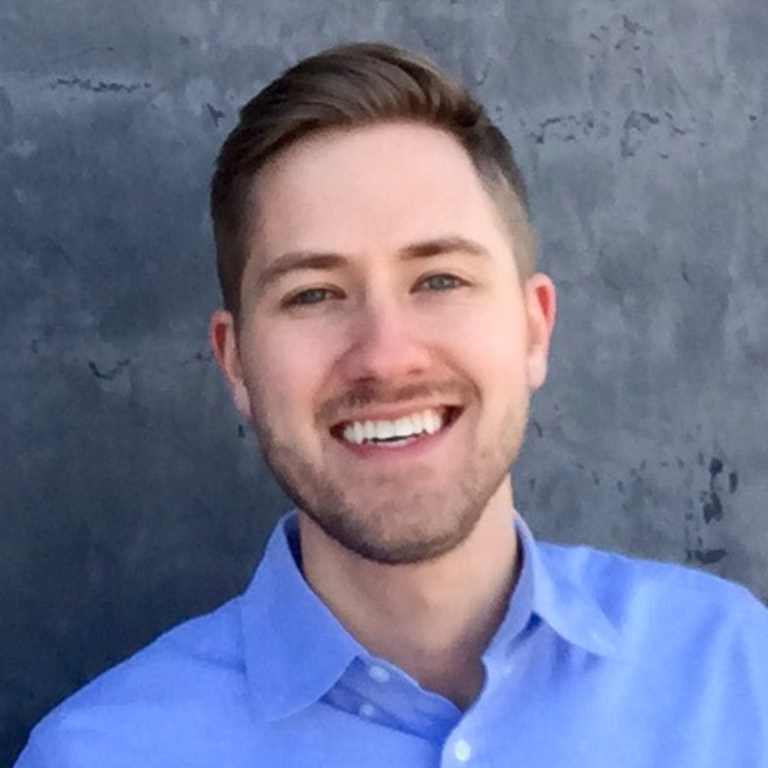 Tyler Norris received a Presidential Appointment to join the Obama Administration in 2012, where he served at the Department of Energy as an advisor on technology commercialization and finance until November 2015. His roles there included serving as Special Assistant to Secretary Chu, Special Advisor in the Office of Technology Transitions, and Tech-to-Market Advisor in the Office of Energy Efficiency & Renewable Energy (EERE). Before DOE, Tyler founded a boutique energy strategy and research organization called Americans for Energy Leadership, which eventually merged with Pew Charitable Trusts, a NGO with a $5 billion endowment. He previously served as Senior Advisor and Project Director at the Breakthrough Institute, where he performed energy policy and market analysis. Tyler graduated from Stanford University with a BA in Public Policy. He is a recipient of the Harry S. Truman Scholarship and Forbes 30 Under 30 recognition, and his writing has appeared in Harvard Law & Policy Review, Yale Environment 360, Issues in Science & Technology, and other publications.