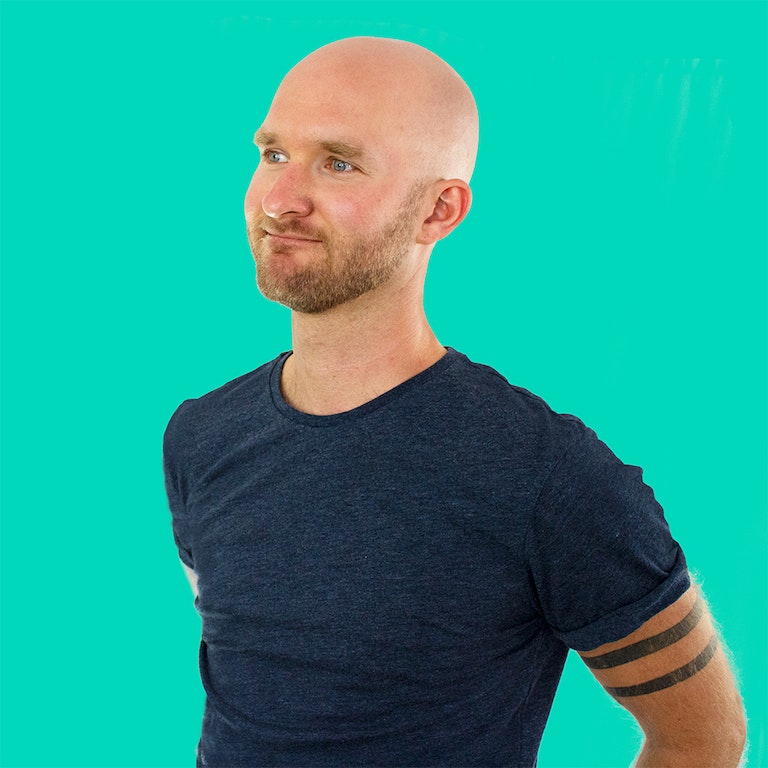 The Silent Partner Behind the Shale Energy Boom — Taxpayers 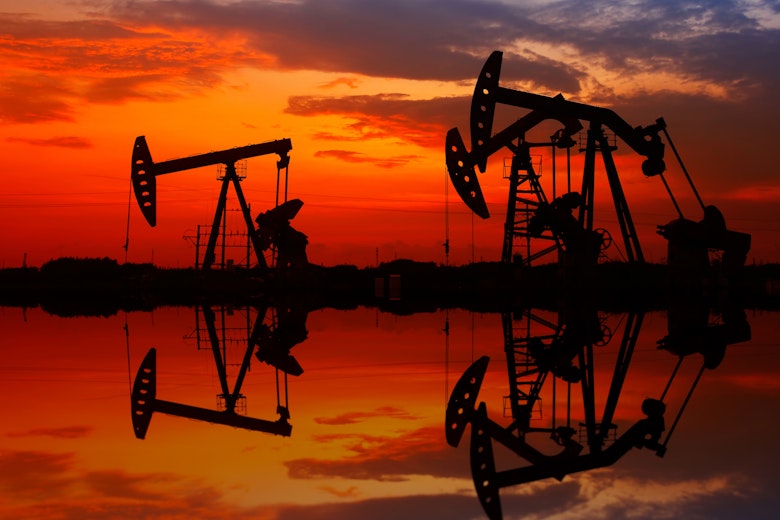 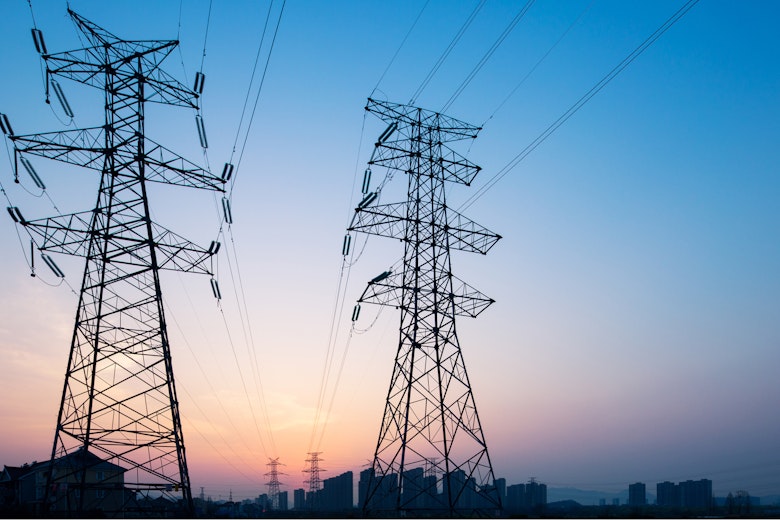 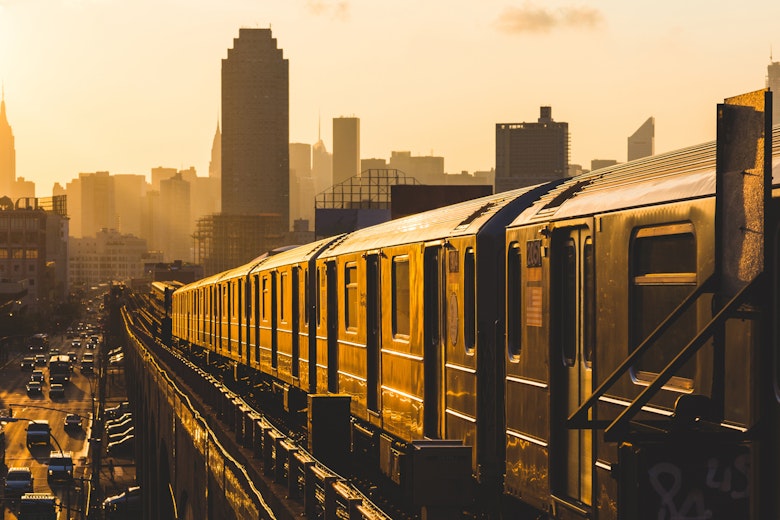 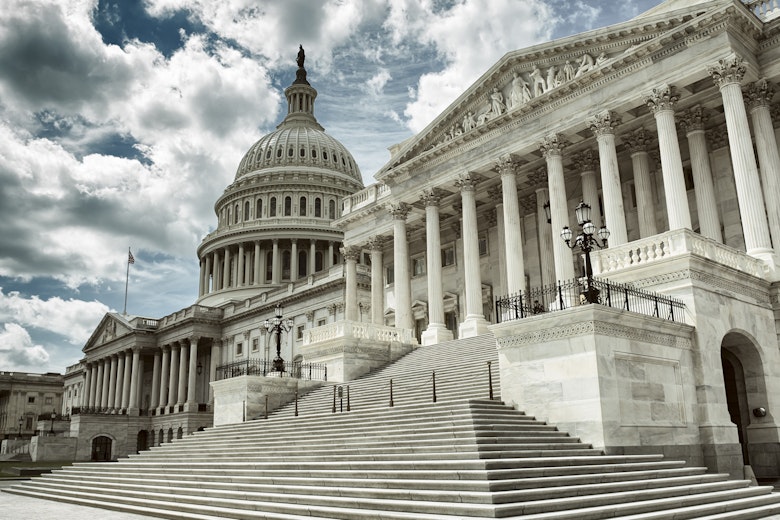 It's the Economy, Stupid 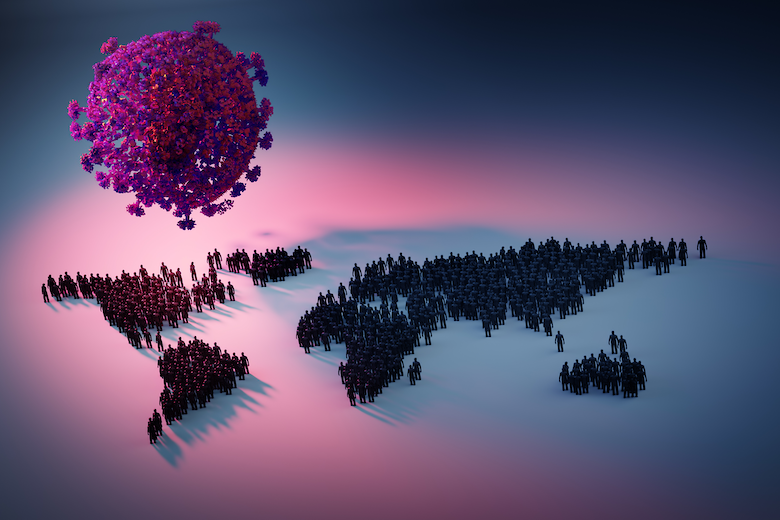 Why the COVID-19 Response Is No Model for Climate Action 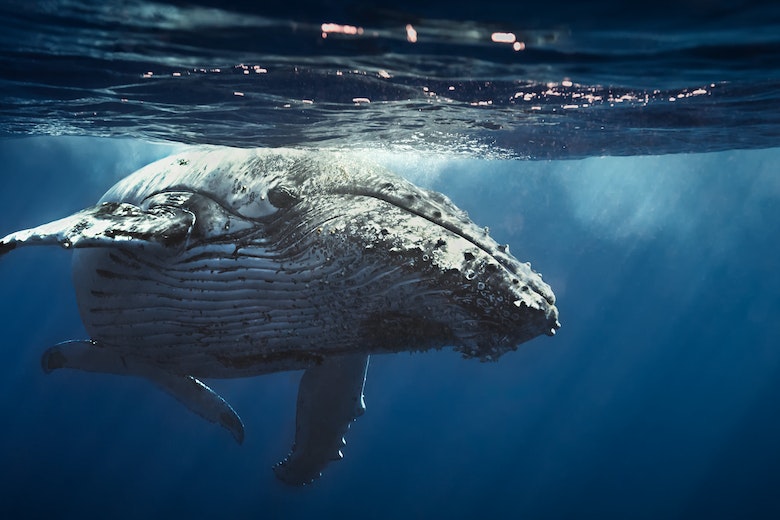