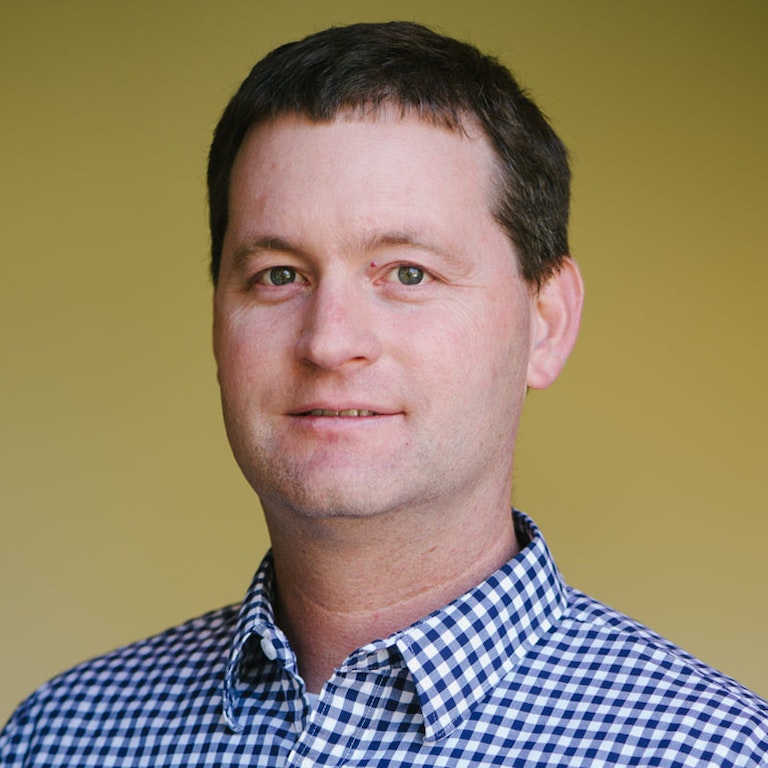 Roger Pielke, Jr. has been on the faculty of the University of Colorado since 2001 and is a Professor in the Environmental Studies Program and a Fellow of the Cooperative Institute for Research in Environmental Sciences (CIRES). Roger's research focuses on science, innovation and politics and in 2011 began to write in governance in sport organizations. In 2012 Roger was awarded an honorary doctorate from Linköping University in Sweden. In 2006 Roger received the Eduard Brückner Prize in Munich, Germany for outstanding achievement in interdisciplinary climate research. At CIRES, Roger served as the Director of the Center for Science and Technology Policy Research from 2001-2007. Before joining the University of Colorado, from 1993-2001 Roger was a Scientist at the National Center for Atmospheric Research. Roger holds academic appointments at Macquarie University in Sydney, Australia and the London School of Economics. He is also author, co-author or co-editor of seven books, including The Honest Broker: Making Sense of Science in Policy and Politics published by Cambridge University Press (2007). His most recent book is The Climate Fix: What Scientists and Politicians Won't Tell you About Global Warming (2010) Basic Books.